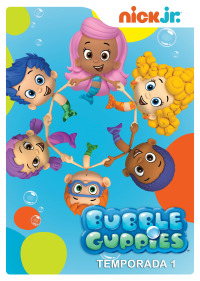 The series Bubble Guppies revolves around the underwater adventures of a group of mermaid-like preschoolers who life in the fictional underwater city of Bubbletucky. The episode starts with a sketch of Molly saying ''Hi, it's me Molly and it's time for-'' only to be stopped by Gil doing the subject of the show. When Gil or Molly says ''It's time for Bubble Guppies!'', the theme song starts.

After the theme song, the Little Fish say the episode's name. Something happens when a character goes to school. After that, the school day begins and the Bubble Guppies say ''Good morning, Mr. Grouper!''. Later, the remaining Guppie tells Mr. Grouper about what happened earlier. He states ''Let's think about it,'' and the characters discuss the topic. The pop song for the episode then begins.One of the Guppies will go to a shop that mostly focuses on the topic. The owner of the shop will asks questions about what he or she needs. Later, Mr. Grouper comes into the shop and says it's time for lunch, and the ''Lunchtime'' song plays. At lunch the characters make a food joke about the subject of the episode. 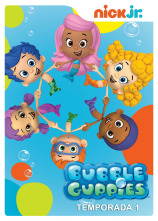 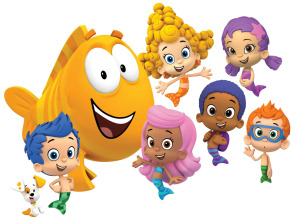 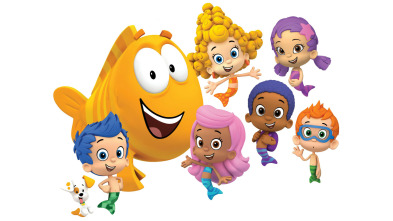 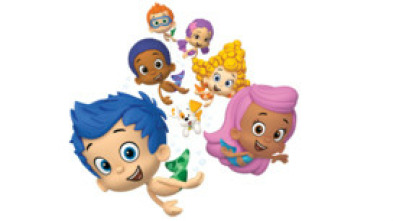 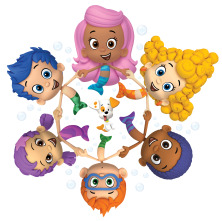 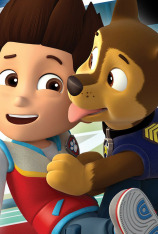