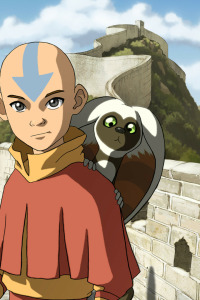 The animated serie Avatar is about the world's power that for long was divided over four nations: Earth, Fire, Water and Air. Only the Avatar was the master of all four elements. Only he could stop the ruthless Fire Nation from conquering the rest of the world. But when the world needed him most, he suddenly disappeared. When eventually the world fell out of balance and was on the edge of total destruction, there was only one Avatar who could save it: the young Aang. 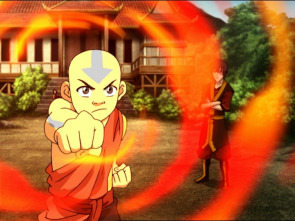 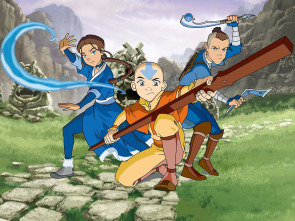 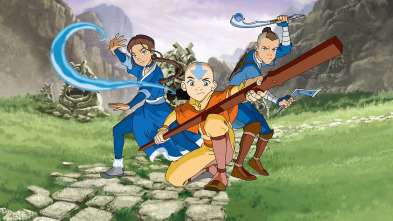 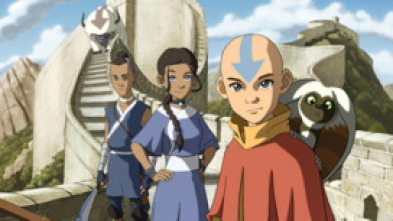 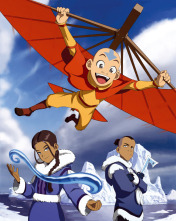 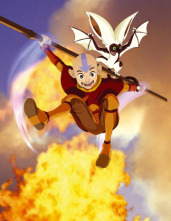 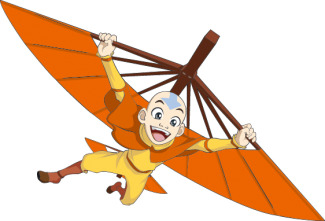 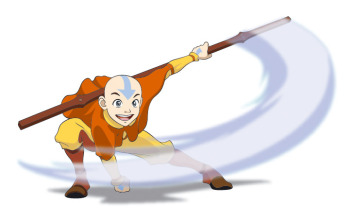 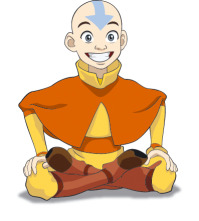 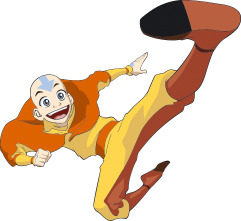 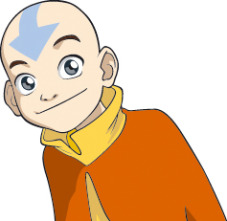 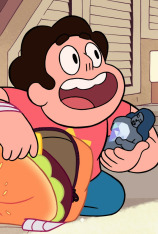 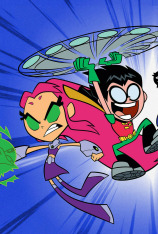 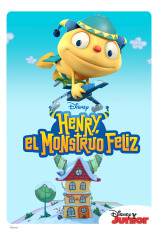 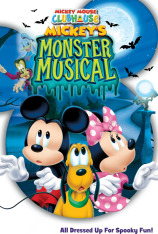